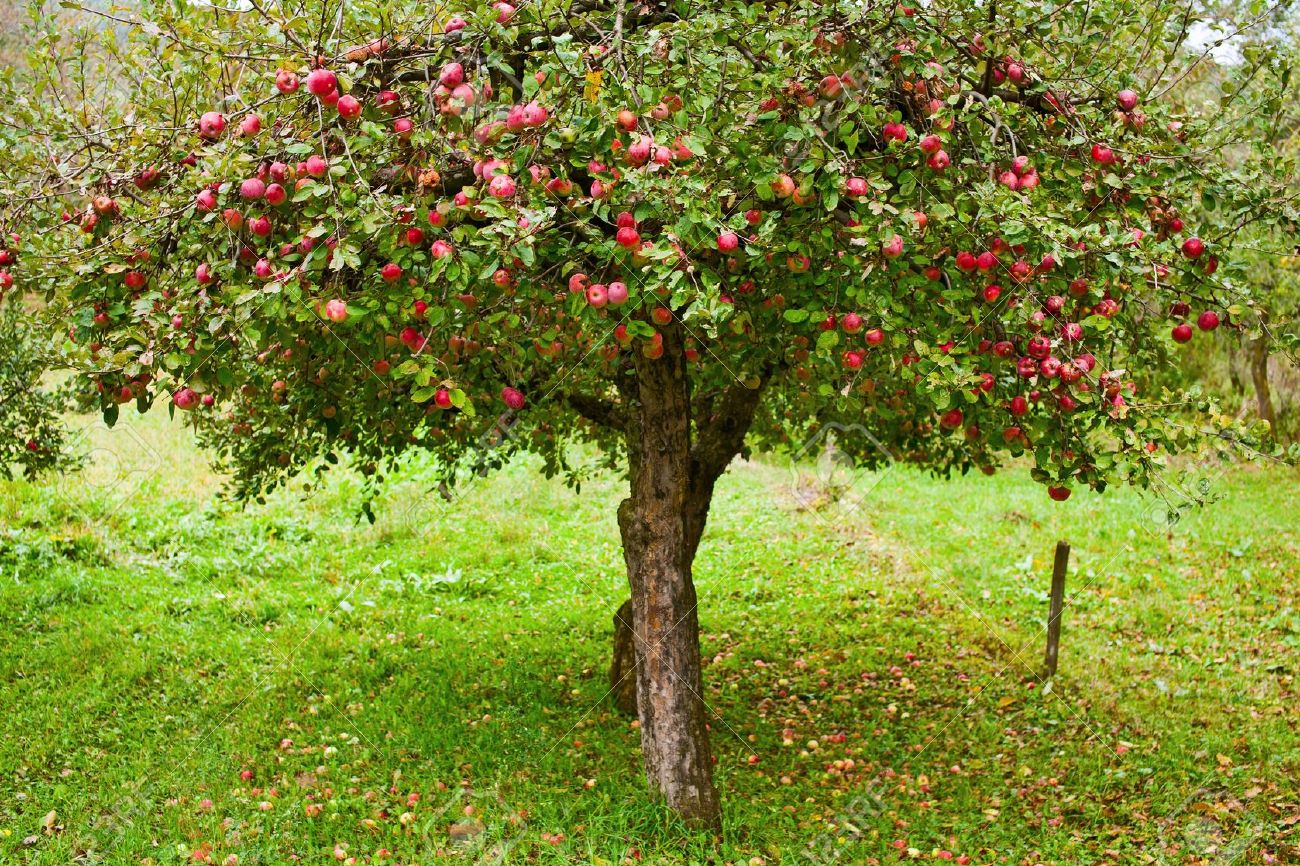 She had been holding my hand, woolly glove in woolly glove, as we stumble-shuffled our way through the crowded market.  Autumn chill was biting and the market was a treat not to miss.  Stalls crowded with toys and trinkets, cakes and biscuits, and the beautiful smell of hot spiced wine and honey buns.   We’d turned a corner in the crowd, my hand was empty now. I looked back to reach my hand for hers, but she was not there.  I looked the other side of me. Not there.  The crowd filled the space meant for her, panic punched me in the chest.

Surely just a step away, a step beyond the moving mass of shoppers in their garish scarves and hats, just a step and I’d take her hand again, and she’d chide me with her only-child authority so natural and so unusual in a girl of seven.   I pushed back the way I had come, eyes raking, desperate for the sight of a red and green bobble hat a size too big.  Nothing.  I called her name heedless of dignity.

I smelled hot cider.  The scent of apples had haunted me since my childhood and the desperate flight from chaos and nightmare and into a world where time passed second by second and the spoken word did not take flesh or flight, where magic was just a story and not a pestilence.  Twenty years since then, a world of light and television and blessed dullness, and I’d boo the pantomime villains that hinted at a childhood I no longer believed in.

I pushed past a stall where tiny wooden figures with tissue wings made a mockery of the truth, turned faerie into frippery, and my daughter was gone.

Her hand took mine then, soft woolly pressure.  Relief flooded me and I looked into a serious unsmiling face.

“She’s ours now,” she said, eyes ancient, “and missing you.  Come back to Avalon and dry her tears.”

Her hand gripped mine, an unbreakable bond.