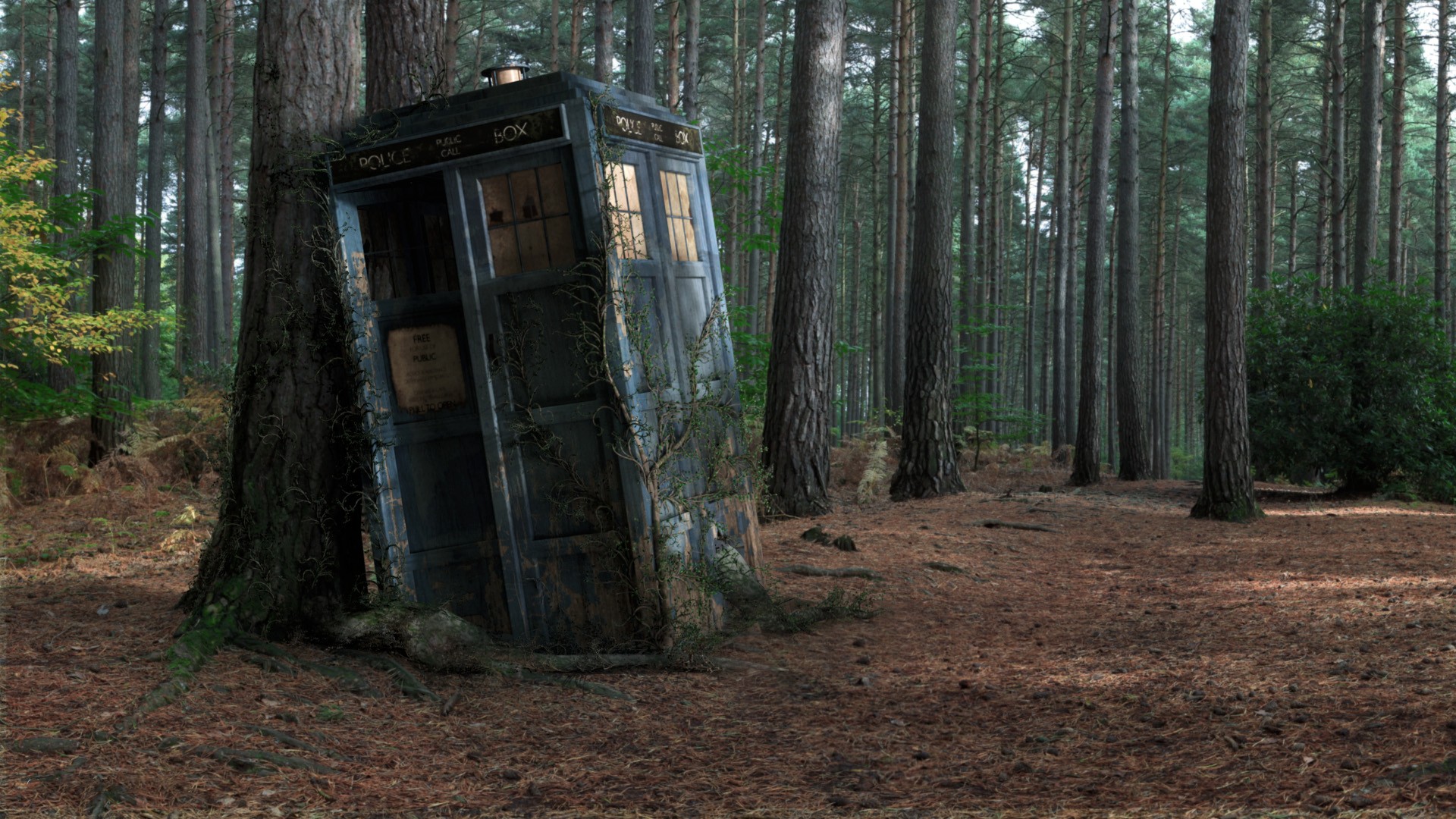 Just to get it out of the way, as I suspect it may be held up as a human shield in front of snipers, the reason I do not like the new Doctor Who series is NOT because it now has a female lead.

I was thrilled to bits when the reveal of Jodie Whitaker took place, looking forward to a new era of the show that I’ve loved ever since my earliest memories of television.    I’ve always scorned those reactionary Whovians who said that the Doctor could never be a woman and teased them by asking if they only liked the character because it had testicles and if so wasn’t that a weird criterion for liking a show.     I cheered at the mention of the Corsair in The Doctor’s Wife who was clearly described as having been in their time both male and female, and at the introduction of Missy who was by far the most interesting iteration of The Master since Delgado passed in 1973.

What My Concerns Were

From the moment I heard that Chris Chibnall was going to be the new show runner, well before the new Doctor’s casting was announced, I was bothered.  I’ve been assured by people that his writing in Torchwood and Broadchurch was good, but every episode of his of Doctor Who had to my taste being massively underwhelming.    I was concerned about a repeat of abominations like The Power of Three which had some quirky character moments but with a tacked on, lacklustre plot with a ridiculously contrived simple ending.

We’re five episodes into the new season and I’ve lost interest in the show.   Fifteen minutes into last night’s episode my attention had wandered enough to start posting a disappointed review of the episode so far on Facebook.   Rather than morbidly dissect each episode here are a few points in a more or less random order, though I’ll save my biggest problem with the show till last as it’s the one I feel least comfortable admitting.

I really wanted to love the new era of the show, but I really don’t.   And I’m fed up pretending, as I have for the past few weeks, that things are just “settling in” and will soon improve, and ‘isn’t it nice they’re taking a fresh approach’.    I’m just not excited to watch anymore, and that’s really bugging me.